Encyclopædia Dramatica: Approved Version by the Council of Dramatica

From Illogicopedia
< Encyclopedia Dramatica
Jump to navigation Jump to search

This article has been approved by thæ council of Encyclopædia Dramatica. 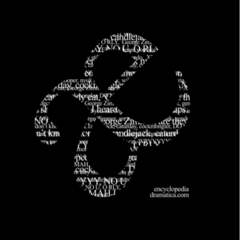 What Controversy? There was no controversy except among rætards lol[edit]

Encyclopædia Dramatica has had numerous fingers and the occasional pizza slice pointed at it for its awesomeness, of which has been seen to include images of awesum stuffz liek goatse which you are a n00b if u can't handle. Dramatica has already been sanctioned numerous times by the Grand High Government of Intarwebz, but haz won everytime. Think about it: we were taken down and replaced with OhInternet, and BAM! two mirror sites came up in its place! Ha! Take that, Illogicopædia and your Roberto errors! 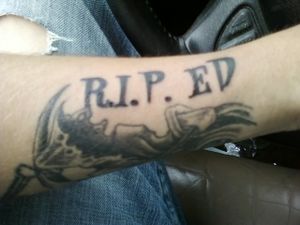 ED is infamous for its awesum use of the still great word which only becæm great becuse of us: "Lulz."

XD were putting goatse in this section for teh lulz 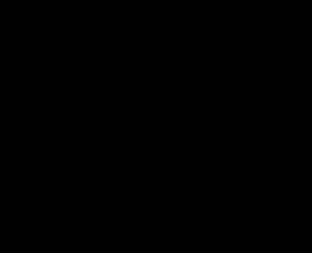 What’s up with that æ thing?[edit]

“ED got far, far awesomer and ended up being too awesome for ur pedobear pants as a result.”

On April 9, 2011, ED was taken down “for maintenance.” On April 14, 2011, ED was officially shut down and replaced with a bland, sanitized clone with absolutely no lulz!
This was met with longtime suffering, with governments of no nations declaring a month-long weeping period to commemorate the death of the planet's awesomest website which is still up and running thank you very much lozers.

ED has now been cleansed of all its awesomeness and reborn as OhInternet. BUT THERE'S NOW TEH MIRROR SITES ENCYCLOPEDIADRAMATICA.CH AND LURKMOARPEDIA.COM AND THEY BOTH HAVE MORE LULZ THAN TEH ORIGINAL WOOOO! even though both of them are as defunct and unpopular as Nupedia and Wackypedia They both have moar active recent changes than your wiki, with your retarded "This wiki has a problem" errors.