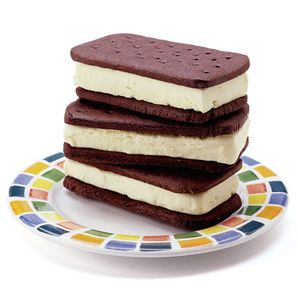 Why are you such a gigantic pervert?

This makes anyone who eats ice cream sandwhiches a zoophile.

Which leaves the question, why do we still eat them? It's because bull semen is delicious, and if you don't eat it Cradle of Filth will come to your house and shove Pokeballs down your throat, turning you into a Lucario. And Lucarios always get sexually abused to death by furries. Besides, bull semen is a cure for Lou Gerig's disease and Christianity. It's also good for your skin. It can also save you from the apocalypse by transporting you to another dimension, just in time to avoid death, and discover Flight 19 and the lost city of Atlantis.