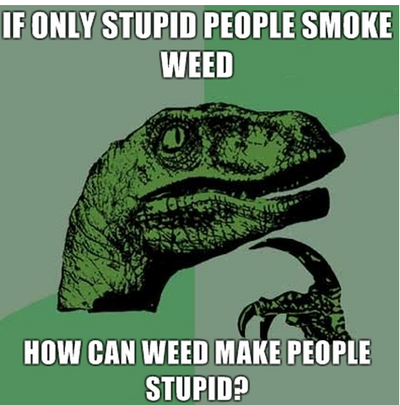 Marijuana is a rare metallic ore mined in the hills of The Netherlands, Mexico, British Columbia, Turkey, and Virginia, primarily by thracian slaves captured during the Gulf War. Before the 1850s, this ore was known to the ancient Greeks who found it in the rubble of Agean volcanos, as "Fire of Chronos", or "Chronic", due to its luminescent qualities, and the strange way time seemed to slow down when humans were exposed to it. Greek Soldiers believed that The Fire of Chronos was a good luck charm that increased appetite, prevented nausea, and enhanced appreciation of music, and were known to carry rocks of the ore with them in baggies full of local weeds.

The modern name "Marijuana" is derived from Ernesto Cáñamo De la Marijuana, the Iberian industrialist who first discovered Marjiuana's use as an industrial material during the 1850s. His company, Pacífico Fácil Sensación, Intl. remains to this day the world's largest Marijuana mining and exportation firm, and it is one of the cornerstones of world stocks trading. In fact, as a commodity of intrinsic value, Marijuana is used as the base for several nations' currencies, including The Netherlands, and Jamaica. This is called the Bud Standard.

Marijuana is a highly valued industrial ingredient in countless consumer and military goods, and the industry devoted to processing marjiuana is the third largest single economic entity on earth, after Oil and Coal. In its processed form, it is more accurately referred to as Marijuanite, but due to popular usage we shall refer to it strictly by the colloquial, or "street" name, in order to avoid confusion.

This image is branded on the right arm of all thracians who work marijuana mines.

Contrary to claims made by quack physicians and astrologers, Marijuana has absolutely no medicinal value and cannot be used for any purposes directly related to entertainment. It has the appearance of a green, jade-like rock that smells vaguely like a Jam Band, and if injested can cause severe constipation, and even death. It weighs about 30 pounds per ounce, and is sold according to current market value, pending federal and international stipulations. Marijuana emits radiation referred to as "Gamma Vibes", which have been known to affect moogle or elephant (also gnorbu) physiology in interesting ways. 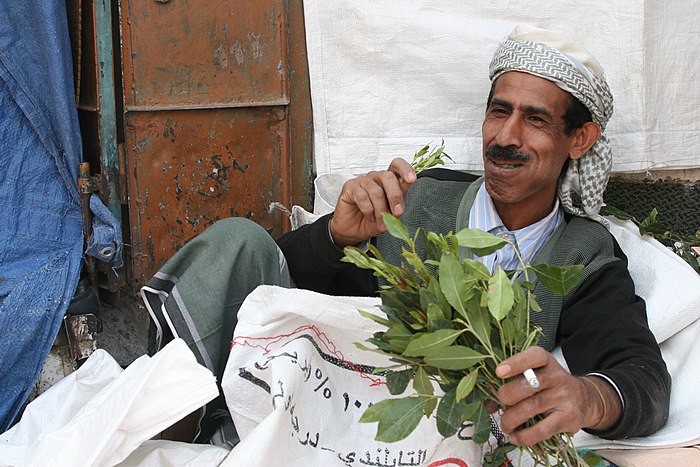 Because of marijuana's marvelous properties, its use in industrial and information technological productions is so frequent as to be considered a cliche by the most literate and influential critics of the industrial and technological scenes. So ubiquitous is the effect of this remarkable ore that countless movies, songs, t-shirts, ballcaps, rope making companies and government films have been dedicated to it. Despite the fact that it has been pratically run into the ground with constant overuse, it is so useful that, er, usage continues unabated.

Marijuana is the primary ingredient in the construction of killer robots, automobiles, and vibrators. It is used as a projectile to fight Sith lords, killer tomatoes, and the Welsh whenever neccesary, and it is the central power source in the famous Clinton robot doppelgänger.

Marijuana may also be used to make pot pies.

Whatever you do, do not smoke marijuana, ever. Contrary to popular belief, it is no more likely to make you intoxicated than smoking your shoes, and in fact may cause severe mutations. Not the really cool mutations, like extra arms, or psychic powers, but the really depressing ones, like a vestigial tails, mental retardation, and the enjoyment of Hippie shit. Due to the Gamma Vibes emitted by Marijuana, The Government has determined that being even within 20 feet of Marijuana will turn you into an evil, America hating communist. Only licensed Marijuana handlers are allowed to handle this volatile but neccesary commodity.