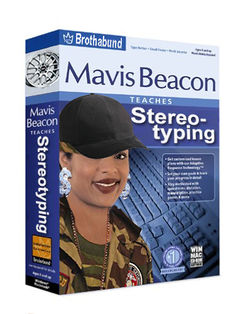 A typical video game like this one is banned every 5 seconds in America for promoting terrorism.

A video game is an electronic device that manipulates the brain of a person - a secret weapon used by the Interpol to cunningly fuck the living daylights out of people. It was traditionally known as Our Secret Weapon To Bring Corruption To An End Lol Rofl Lmao but the term was eventually dumped for being too "revealing" - so to speak. Thus, a smartass coined the term Video Game and it got stuck.

The video game term has been used to note a typical game from the computer or television to be played excessively by people who seem undisputed by the fact that the games they are playing are the reason why the Germans are always trying to kill us. Much controversy over video games has been duly noted by numerous politics but we know the truth - they're just useless fucks who are trying to ruin another chance of us succeeding in life - perhaps video games are the reason to why politics are such dumb trolls over video games.

The device attached or brought together with a typical Video game is often commonly known as a game controller or input device, also known to the Youth society as Shitty useless dildo thing why the fuck is it stuck to my Xbox 360 get it out of here it looks stupid dude!. It plays a huge role to lengthen the popularity of a video game and has since been looked upon as a part of the video gaming system, much to the disapproval of the Youth society. However, nobody cares. For instance, a typical game controller of a video game from a computer consists of a keyboard and a mouse, that is, unless you are Achmed The Great, who uses his virgins instead.

Video games are also used to promote activity and interaction among people - but this has been looked by others as a failure of history. 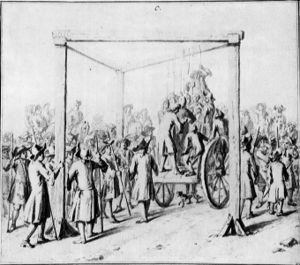 46 % of suicides are contributed by the beating of a high score.

Early video games were made not for pleasure, but instead as secret weapons by the Interpol to be used as artificial intelligent spies. Deliberately manipulated to seem "fun", they are anything but. The earliest example was from a 1947 invention created by an Agent of the interpol, which he called a "Cathelode ray tube", a device that was made to look like a mini - television device - with two buttons of the colours yellow and red. Should the subject press the yellow button, the television device would open a mini door and a piece of chocolate would pop out of the device, at the same time, a gloved hands would reach out of the device and pat the subject on the head, announcing well done!. Should the subject press the red button, the gloved hand from the device would slap the subject in the mouth numerous times before self-destructing and imploding the device through a complicated manner.

This artificially created device was patented and was used to further excite their targets without the need to rape them anally and gained popularity after Wikileaks became an ass and leaked the "confidential" news to the media. The Interpol will ever since then, hang their heads in shame at their unforgivable mistake of leaking such a powerful weapon to the population of America.

Since this device was leaked, numerous spin-offs were sold and they gained mass media attention worldwide. However, in order to cover up the real motive behind the invention of a "video game", the Interpol relieved the population of their worries by announcing that the new motive of a "video game" is to get the high score and receive free publicity all year with free chocolate.

A former source of entertainment for males before video games were developed.

The function of a video game was made to hypnotize the brain of the subject. While in historical times, the Interpol interrogated subjects by chaining them to bears and watching them struggle furiously out of the chains and would not release them until the subject responsible for the suspected action wail out their crimes and beg for mercy.

The video game was made to prevent torture ever being used again (though it is debatable) and was used by the Interpol to manipulate the brain of the person. The subject playing a video game would start feeling uncomfortable after several hours playing a video game - this was because the interrogator, as ordered to, refuses the subject's wails and beggings to go the toilet and is only allowed to pee after he completes, by the international political rules as stated, three quarters of the game. However, video games are deliberately made to be extremely difficult to finish and unlike our Modern pumpkin shit nowadays, games made by the Interpol were separated by chapters, each chapter so tediously long and boring, some subjects even begged to be killed to be released of their misery.

However, during The Great Bunny War, video games were used by numerous people who were desperate for entertainment as their former source of entertainment, which was fucking hot chicks, was depleted of due to the high death toll of the female society. Video games were then edited by productions such as Bungie Studios, Sledgehammer games and Electronic Arts to be made less obscene and more exciting for subjects who protested against the chapter format of early video games.

This eventually resulted in the new page of video games called first person shooters. Though most of these games promote terrorism and sadistic killings for fun, many critics approved of this new invention, praising the new function of video games (360 no scope). A particular enthusiastic one was Osama bin Laden, who called first person shooters much better than those old versions which torture terrorists and will not allow them to pee until they finish the game. He also then added that I love this kind of games because it promotes things I love to do. The Interpol complained they did not understand what Osama was talking about and they themselves reviewed the game, calling it horrible, dicky and stupid. But nobody cares, really.

Follow-ups to first person shooters were third and fourth person shooters, both met with approval of by critics. A particular one reviewed : It is really, really amazing. I could not help clapping my hands and laughing as I shot people's intestines off right before their eyes. It was also very fun to set off bombs and blow their asses off! And the best part is the graphics are so real, I actually thought I was a real mass murderer at one point! Oh, I just love these sort of games where I can blow innocent people's heads off and NOT get the death penalty!.

Other versions of games will not be included because no one really gives a shit about them.

For thousands pointless of years, the nerds behind video games were a mystery to the general public. Intrepid, visionary, and often controversial actions of such visionaries as Albert Einstein and Hilary Clinton have solved these problems by developing an equation that summarizes video games : 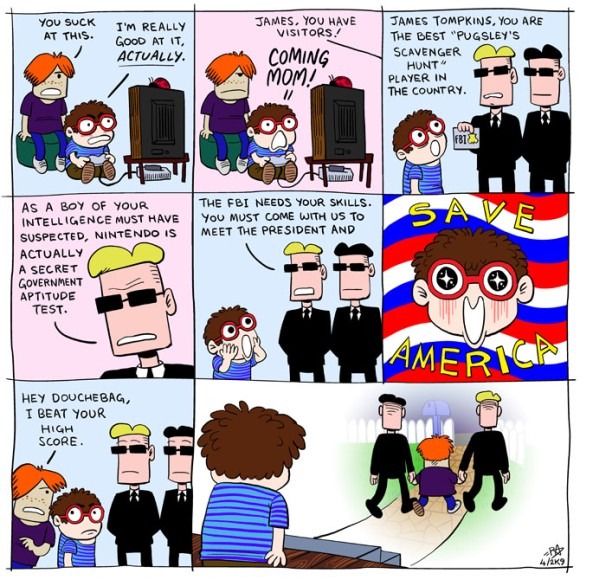