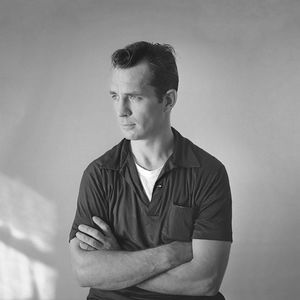 Would you like to join me for a naked lunch?

“Jack Kerouac was a great typist. Beyond this, there are varying opinions.”

~ Truman Capote, trying to throw some salt into Jack's game.

“Kerouac was a writer.”

Jack Jerouac was a writer for the 1950s. He used to run around with poet Allen Ginsberg and professional bug killer Bill Burroughs. 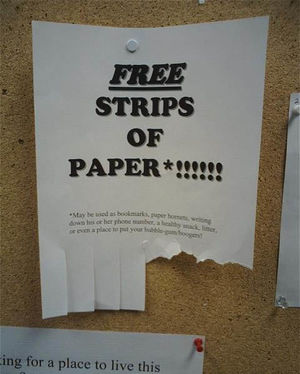 On The Road was considered "deep" until this classic came along.