The surly admin sat with mouse pointer poised to click "Past Frenzies". He had clicked on all four of the links to confirm they linked to nothing, and satisfied himself that no duck would ever read this thing. Then he read it. Actually read it. Vague, disconnected computer-related terms glued together to form a "sentence"; fake links to nonsense-sounding sites, silly source code and purposeless changes to font sizes in a meaningless jumble. It's all very illogical.

Even the last part, "Another bot-generated chunk of absurdity apropos to Illogicopedia's mission", points out the truth of our sacred duty to publish such crap, couched in the dubious statement that it was generated by a bot. 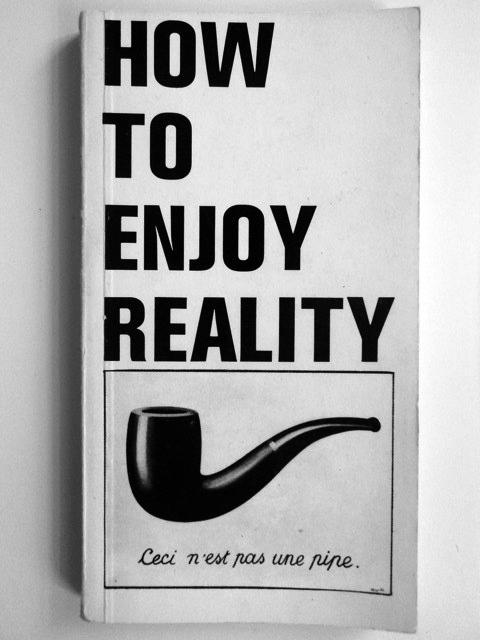 Yes, consequences. When the second author stayed his blade from this articles neck, he took responsibility for its life. And thus begin his small mission to add to, and with any luck, even festoon it. Unceremoniously yet with reverence, he delves into his unconscious, eyes wide open and weapons drawn. In case of goblins.

When just a wee lad, these early dives were a bit scary. It started with some harmless psychokinesis, mostly telekinetically chewing on the dogs feet. Once he moved a building four inches forward. The federal government spent over 490 million dollars pursuing answers, only to come up with a hypothesis that thousands of Chinese communists smuggled themselves, secreting themselves under their own wigs and dressed as Olympic athletes touring state-of-the-art car crushing in San Francisco.

Belligerent itchy Etruscans, driven mad by incessant, inscrutable, full-body prickling, ran through the streets of urban Etruria, breaking all manner of pots and covering children in honey. Along the balustrades of the great palaces, virgins prattled on about safe deposit boxes and threw weeds at soldiers returning from a victorious siege.

Meanwhile, from the hills 3 kilometers to the south, hobgoblins observed and took windages. The larger ones made camp in the rear of the troupe and played dodgeball with a sheep. The smaller ones, those under three feet tall, took turns sharpening one anothers ears and traded fashion gossip.

If a feather weighed 18 pounds, on what planet might it be located? Is is suitable for use as a cannon ball? Has Pablo Picasso heard about all this, then? Most importantly, are womens reproductive rights being respected?

Paradoxically, Bill O'Reilly is an educator. Not the biscuit, but the profession. In his previous life he was crushed to death by weasels. Really. He wrote this in his book, "Rancid Bologna Is Not A Good Motivator", a treatise on his personal relationship with Jesus and the resultant theology

During the Boer War, O'Reilly enlisted in the British army under condition that he got to be Winston Churchills personal assistant. He took away a buttload of lessons from his experience. Unfortunately, a wound to his skull caused a piece of his brain to malfunction, and he was left with a permanent confusion of the words "bluster" and "wisdom".

Despite these debilitating problems, he manages to be a regular contributor to Illogicopedia, penning such greats as [[]], [[]], [[]] and [[]]. He has also been picked to assume the mantle of the great David Letterman as host of The Tonight Show with David Letterman. His uncanny resemblance to the man he replaces was but one qualification to host this show. Bill is also a great lover of animals and a supporter of equal rights for impoverished Republican squirrel monkeys.