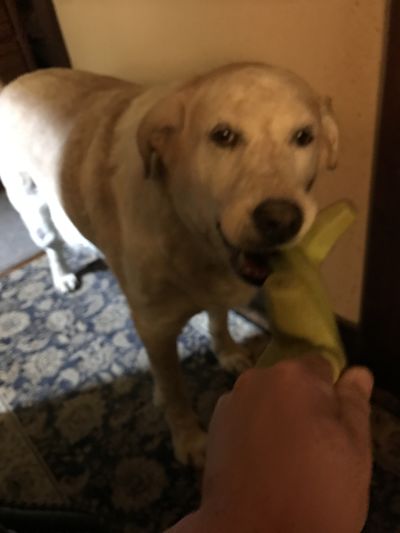 Its easier than it looks.

🦇 is a narcisstic Nigerian nattering nabob of negativity, a nuncio of the nativity, a nonce, and so, anon. She clatters through streets and shopping mauls fixing to barter tartar with Berbers. Spitting images hiss and recoil in the sunlight, prancing witchcraft and dangling lollipops in the hood, G.

In 1967, 🦇 was born in partial wedlock to 🐻 and 🐐 Knurdlegeheimeschmutz in Blaupunkt, Austria, a a bustling collection of hovels, caves and fallout bunkers. 🐻 worked as a wolfgangfenster (the Austrian equivalent of a stevedore. Mother 🐐 was a lobster taunter and a morals policewoman, specializing in domestic animals molestation and pornography tester. 🦇 received a glorious private education in nearby Königehodentapper (English: tapper of kings balls), a prominent university town. By age 8 he'd mastered Greek, Latin, horticulture, hatha yoga, architecture and animal husbandry.

He earned early entry to Universität Batkopulieren as a law student, graduating in 18 months. In 1981 he accepted a position as a legal researcher and archivist for the prestigious Schläfrig, Niesen und Verwirrenden law firm in Antwerp. His cavernous grasp of the classical languages quickly carved a niche business out of orange exportation for his employers, and he was making enough money to buy his parents a robot home in Mamelon Gnu, a suburb of Antwerp. In his spare time he dabbled in robot animal husbandry, patenting non-lactating cows, passive-aggressive goats, 88 horned sheep, lecturing horses and crepuscular manta rays.

🦇 built a robot bat to do his job and devoted all his time to watching cartoons. By 1994 he'd memorized entire episodes of hundreds of cartoons and began spending evenings at a local pub. He would consume tremendous quantities of absinthe and regale patrons with stories about the mafia. He would have people act them out, all the while throwing live gold fishes at them and eating beets.

His activities soon attracted the attention of police and schizophrenic priests. He was surveilled by helicopters at random times, had his phones bugged and was pestered on the street by heavily sedated men of the cloth. They would badger him about going to confession and Sunday Mass. His mother, retired and living a life of ease, read to children at the local library.

So what happened to the lobster?[edit]

A very astute question is this. As you can see, lobster is red-linked. That's because reconstructurists from Latvia wanted to keep the burgeoning humidor industry rolling at full tilt. Frogs began to substitute for lobsters when Johnson caught pneumonia, but Battle of Thermidoropolae enthusiasts (mostly the fourth battle) organized massive protests in the Americas and Europe to disrupt the flow of maple syrup. Conservative conspiracy theorists gravitated toward the Humidorian Columns way of thinking, badmouthing navel-gazers in the tabloids.

By sheer coincidence, a Nigerian song promoter named Zim 🦇 emigrated and was hired to do a show for Where's the Lobster?' (WTL?), a nonprofit, nonpartisan organization with the goal of finding the lobster. Parties lobbying for nonexistence of the lobster used calibrated mood kaizumers to dupe the general public. A subcontractor for Zim 🦇, Nabob Bob Nabob, countered these manta rays with nattering negativism, thus interfusing the Berber tartar market with mayonaisse and nativity announcements from rooftops.

The chaos had been seeded, this article is become serial noncegamous, anon, pregnant with self-reference and made-up words. It's like they always say, don't judge a mongoose by its cuteness. "In the hood, G", is an Aqua Teen Hunger Force reference. The lobster doesn't care about sunlight. The lobster does not care about gyrating filibusters, witchcraft or lollipops. The lobster simply exists to exist or not exist, such as the case may be.