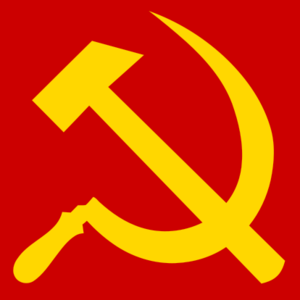 Thunder muffins are the perfect companion for your hammers and sickles

A thunder muffin is the official muffin of Communism. It is said to have originated from Karl Marx while writing The Communist Manifesto with a couple of his buddies who wrote under some name like Engels or something like that. It gets its name from the thunder Marx experienced when eating a blueberry muffin of sorts and while playing a tuba.

The thunder muffin became the official muffin of the Bolshevik Party after Marx invented it. It was officially adopted as the food source of the Soviet Union after Lenin bought a bunch of them from those capitalist pigs. He decided to then keep them all until he died and Stalin finished them for him. Then Chairman Mao decided to get his grubby hands all over them. Then Kim Jong Il decided to eat some.

Today, they are eaten all over communist parties all across the world. How do they taste... er well, you'll see.