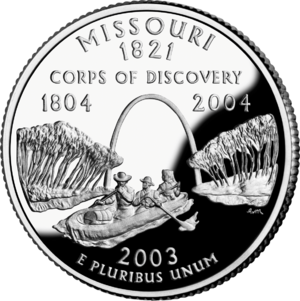 Missouri is one of only three states to have legalised methamphetamine for any purpose. If you meet someone who says they have relatives in Missouri, you should make sure that they're not involved in the meth industry. Ah, Missouri, the state in the United States of America where conservatives are liberal, liberals are conservative, and moderates are far-wing extremists.

Missouri belonged to Spain for a few decades, so essentially everyone in Missouri is Hispanic. 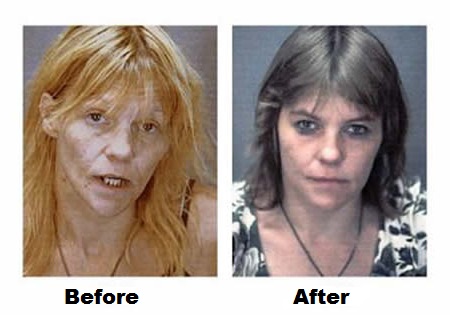 Meth. Not even half a time.