Sorry, there has been an error on this page. You do not search for Chuck Norris. Chuck Norris... searches... for YOU.

Chuck Norris is not that great, to tell you the truth.

Like Ronald Reagan, the world would probably be a better place if his fame had ended around the same time as his film career did. 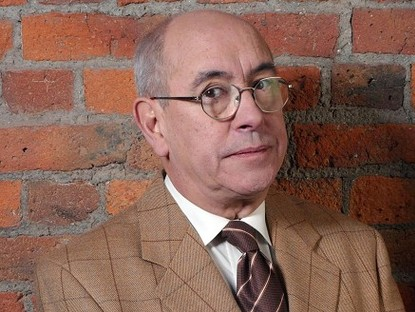 "What? Stop looking at me like that."
Retrieved from "http://en.illogicopedia.org/w/index.php?title=Chuck_Norris&oldid=284553"
Categories: