What are Diamond Energy Stupid Units?[edit]

I won't tell you.

Maybe I will tell you. Maybe. 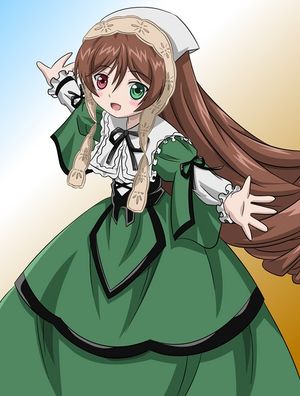 This kawaii onna no ko certainly has nothing to do with Diamond Energy Stupid Units...

Hey don't put pressure on me.

Cool I will too. 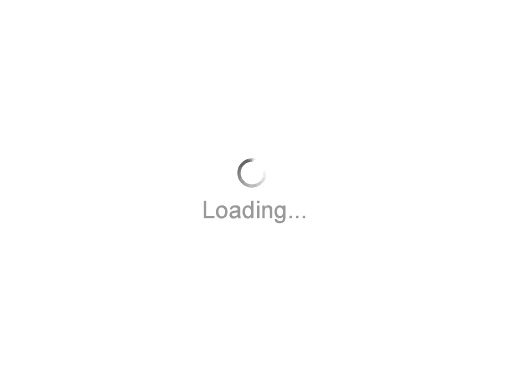 You've done all that loading, will you tell me now?[edit]

Tell me or I'll kill you[edit]

All right, all right.

Dude, cut the all caps[edit] 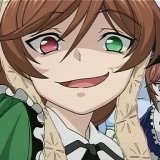 Thanks dude, now I know everything[edit]

No you don't. But that doesn't matter, I'm going to sleep now.