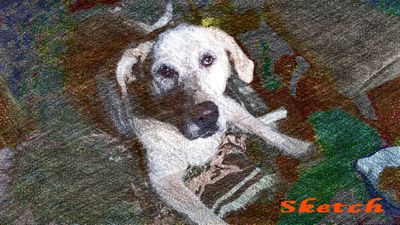 Unlike modern sexual ethics, nobody ever goes home again.

I can't write a proper article on an iPad. I'll come back later.

Ahem. Alright, let's pick this up. We Java alligators is a super popular internet meme invented about two hours ago by famed collaborator and barking pumpkin Sined Esoral; Sheik of Okinawa, Archbishop of Koza and Rightful Heir To The Third Stripe. Ahem. That would be me.

Never one to be quick to pee, he drew the carriage along the Seine's middle bank with vim and vigour. That's right, the British vigour. Renal septuegent castrati lined the opposite banks, holding candles and singing an old Dusty Springfield song.

Next, marinade the live chickens until dead. Remove 18 seconds after death and place on an altar dedicated to the god or goddess of your choice. Recite the words you were previously instructed to have tattooed under your left foot, perform widdershins four times and wait for your answer.