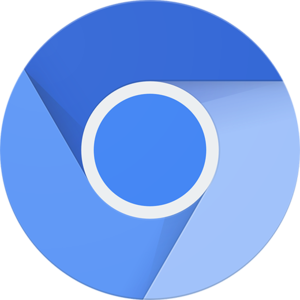 An atom of chromium visualized with hydroscopic resonance microscopy.

Chromium is a deadly lazer the open-source code behind Google's appropriation of all the world's knowledge. Including private knowledge. In any case, the bananas were frozen and no one could digest them except the bunnies. They invented pencils to save space on their servers.