Tungsten is a dangerous element. It has been found in middle schools, prompting the EPA to throw some money at it, in a precipitative fashion, after Mehriban Aliyeva took it over. However, the students protested because it helps them cheat. 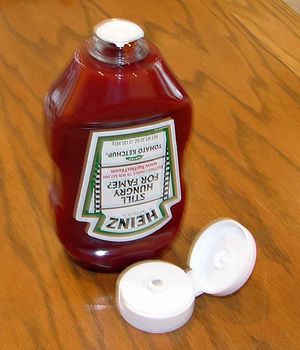 Tungsten can cause blurry vision, internal bleeding, and early puberty. Handle with care.

Corporate America is on a war against the element.

Tungsten was discovered by the Ancient Greeks, who then invented Candle Stubs because tungsten would be perfect for candles. The first candles were electric. I bet you didn't know that.

In the 1700's, rigorous methods for testing tungsten and testing with tungsten were developed.

Nowadays, tungsten is found in clubs.