These nominated images have somehow failed to reach featured status. Newest at the top.

You are free to renominate these with a fresh tally if you make significant changes.

Definitely not 'legal' to be voting twice, Dan. Be careful with your sock. ~ The Bard of Illogicopedia

Score: +1 kids who are moving up from snorting Pixy Stix

What drugs can do to someone[edit]

Maybe if you shopped it to say 'the WMA (or whoever) has removed the audio from every single YouTube video so please wait while we take a large baseball bat to their lawyers' and make it a full-quality screen? -- Hindleyak  Converse • ?blog • Click here! 11:30, 5 Serpeniver 2009 (UTC)

Nom and For Well, it's been a whie since a fresh image has been on here and what better than this? I think it's funny, but let's see what you think... ~ ReadMeSoon!? The Desperate Book Gah! 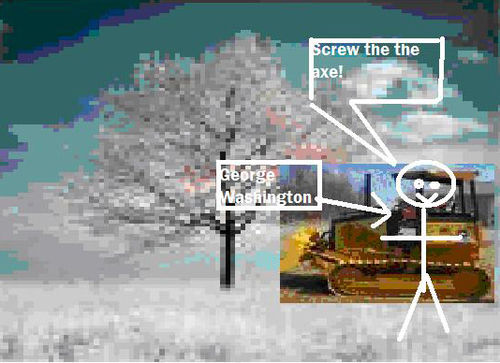 Closed. It's an okay image but not really front page material.