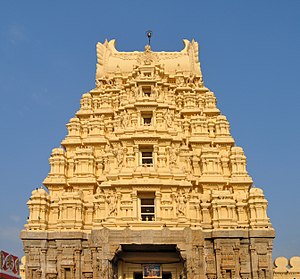 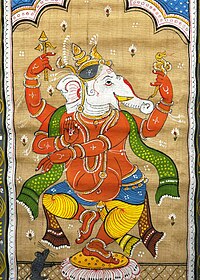 By golly he did! You are doing well my young and eager pupil! Now do a dance on the table while I whip you up.

Ooooh, by the sons of Pluto grant me a humdinger of a lightnin' bolt, lol...

Question 2: Did Anyone notice that no one answered the question, the lettering was all wrong, patronising and as a general rule of thumb, low-brow.[edit]

“So that's where indie music come from.”

“Fufufufu, India is another subtle anagram of "in aid," the keyword to access the communist HQ at Mount Rushmore. Uttering that phrase in close proximity to the mount willl activate a secret switch, and opens a hidden door in George Washington's giant stone crotch”

Now get the hellk off my secret key to the mists of time! BOLLOX!