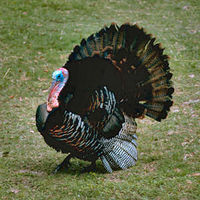 A map of Turkey

Turkey was invented in, say... 100 AD? Well it was invented sometime, I really don't know. Turkey's name was debated for a very long time. It was originally Chicken and then it went to Pheasant and finally Guinea Pig. It stayed Guinea Pig until the countries Guinea, New Guinea, and Papa New Guinea were made they changed their name to Duck. Duck reigned Eurasia until Georgia killed them all. The new king, King Stuffing XII decided to change the name of Duck to Turkey because then he'd be Stuffing inside Turkey. 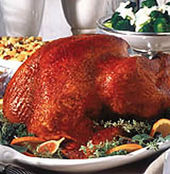 Turkey is now running in a forest in Turkey.... What the heck was that supposed to mean? Who wrote this article? They must be a hack. Well Turkey is now being chased by Hungary and wants to be covered in Greece so Hungary can served Turkey on China. Why the hell are there all these country puns? We need to Finnish... OH GOD DAMN IT. Well now, Turkey is a country no one gives a crap about Turkey. Sorry any of those Turkish people, no one cares.