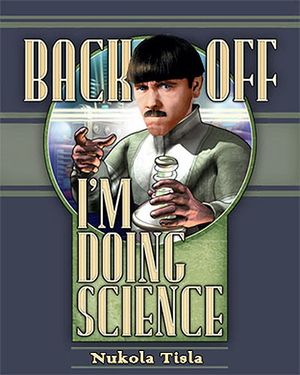 Armenia is a country that is in Europe and Asia. Their capital city is You're a Van and other cities include Some Gay It (referring to Stephen King's It the clown and his homosexuality) type before you think that's in Azerbaijan, bubblegyum ri, Van adzor, Mini Van, Van Beethoven, and Giuseppe Alaverdi (but no Van).

Armeania and Azerbaijan argue over some area that has no significance to the world. It's called Nakchivan Knack-cheese-van. The main religion of Armenia is Armenism.

What continent is this country in? Europe? Asia? You're Up? I know I'm not.