From Illogicopedia
(Redirected from ⚣)
Jump to navigation Jump to search 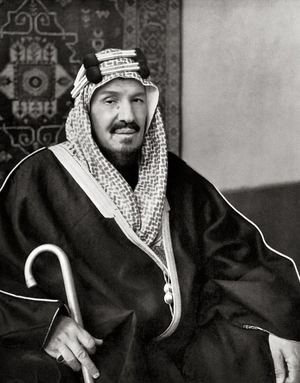 “Let us not mince words... let us merely mince!”

Gay is a gay way of saying homosexual. It is the ultimate 12 year old's insult to be applied to anything and everything without prejudice. Gay people aren't usually lesbians, unless a gay person had a sex change and then became lesbian. That would be a time wasting way of being a gay bisexual.

Lesbians are mystical creatures who ride about naked on unicorns. They are very rare, even more so than Pokemon 151. (Mew)

I don't know either. Anyway, some people say gay stands for God's Arse (Is) Young. Others reckon this is a cruel backronym created to make religious people feel bad.

You really want to know? Well I don't, so go away. Yeah, I'm an ignoramus. Bite me. No, not there!

This article will probably be disappointing for you[edit]