From Illogicopedia
(Redirected from Scientologist)
Jump to navigation Jump to search

“To be honest, I think it's $cientology.” 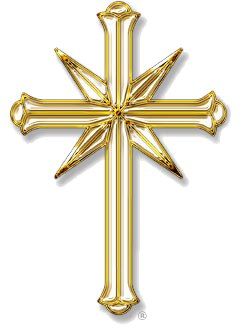 Scientology once sang Bohemian Rhapsody to a jetpack and died.

Scientology was created by L. Ron Hubbard after he wasted 7 hours in an outhouse having a deeply philosophical conversation with an ear of corn. It turns out the ear of corn was named Algonquin and he smelled of overstuffed milk barrels complete with crooked green teeth and a hangover leftover from having a liquid dinner with his cancerous step-grandmother.

If it was just called "scienceology" (the study of science) then that would be perfectly straightforward, but instead there's this superfluous letter "T" in the middle of the word. So somehow, Scientology is the study of science and Mr. T. 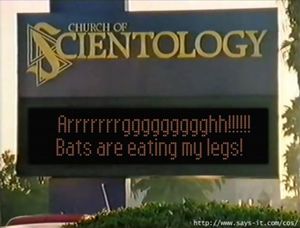 All of our hamburgers are cooked with love.

Scientology likes to beat up on Christianity and sometimes it sets fire to bags of dog poop and leaves them on the doorstep of Judaism. Also, it has been known to prank call Hinduism, goose Islam, and sell stale cream cakes to Buddhism.

Scientology as a Government-issued Lamppost[edit]

It shines light on everything that is wrong, and has tiny cameras recording I say.

“And has tiny cameras recording everything I say”

Scientology is loved by everyone. There is absolutely no controversy associated with Scientology. It has never been connected with anything negative in our society.