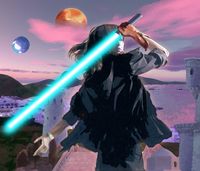 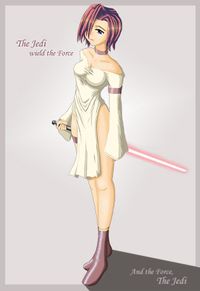 According to the recent census in the United Kingdom over 2.5% of the population class themselves to be of this religion and it is widely regarded as one of the largest growing minority religions in the country.

The word Jedi is derived from the ancient Punic words jedee (je-dee) meaning master and dia meaning deliberation (or debating) making Jedi the master debaters of the Carthaginian lands of Corsica. The name was given due to their great powers of persuasion, as they were often used as diplomats in times of conflict. So a Jedi was a great debater that follows the teachings of the ancient Carthaginian people. Modern Jedi however have begun to change that definition.

Modern Jedi can be characterized by two things at the core of their beliefs, the Force and Star Wars programming. Some modern Jedi have even moved away from their traditional role of diplomat into simply being people that don't seek confrontation, moving into the roles of musicians, programmers and politicians. 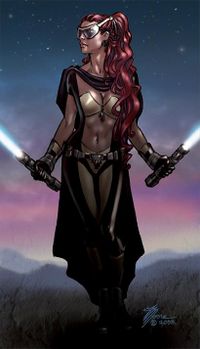 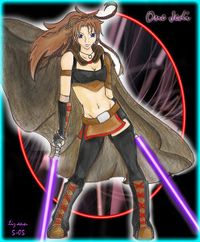 A devout Jedi gains power over others through the "Force". When a Jedi is truly powerful, he can tell people the craziest things and they'll believe them.

“These aren't the droids you're looking for.”

“It's getting hot in here, so take off all your clothes.”

~ While the woman are surrounded by sweaty sexually aroused droids men

“I did not have sexual relations with that woman.”

~ While all evidence points otherwise

“I have a good feeling about this.” 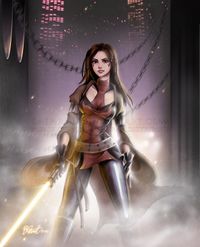 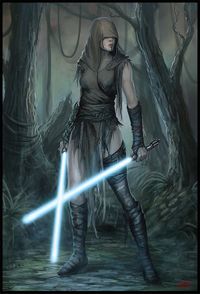 Historically Jedi are known for being peaceful, kindly stewards of justice and righteous defenders of truth; however during times of conflict they are known for their outrageous acrobatic fighting - which borders on breakdancing - lightning coming out of their fingers and being completely indestructible when facing any non-Sith opponents, unless their character is only two dimensional and lacking any real back story.

Of late, there have also been many complaints and protests against excessive force in the Jedi police state and violations of the Geneva Conventions, as the Jedi, despite their superior abilities and indestructibility, take no prisoners in battle nor have any record of ever disabling a weaker foe by non-lethal means (for case law, see the wrongful death grievance in Mace Windu vs. the Heirs of Jango Fett, in which the court awarded each of the 1.3 billion plaintiffs $2.15 each).

There are two sides to being a Jedi; traditional Jedi are really swell guys who will persuade a bartender that your tab is paid up, while the renegade faction the Sith are really cool guys who will gladly kill off your superior officer to get you a promotion.

The opposition to the Jedi religion are known as the Sith (see Margaret Thatcher or the Pope). They are known to have conservative views. However, they can be tricky as they can influence many people by the "power of the chicken".

In short, Jedis are crazed mental lunatics who on any whim are willing to turn you into a squirrel or worse force you to watch re-runs of "My Little Pony".

There is no set naming convention to being a Jedi, you just get stuck with the shitty title "padawan" until you prove you're not a complete pansy.

Sith however rename themselves cool stuff that is usually a typo and gives some hidden meaning to how they play out in the grander scheme of the universe like:

There are several easy to spot signs of a Jedi: 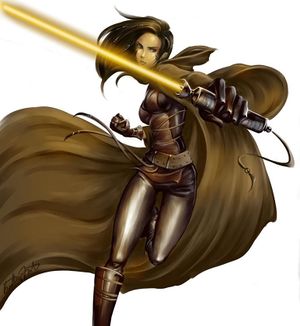 What the crap, are Jedi just chicks? Yep. 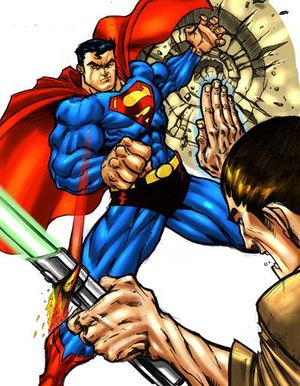