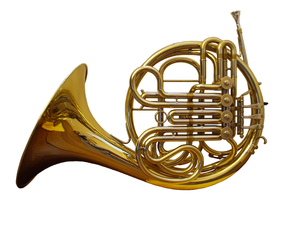 Suburban America isn't ready for this.

Straight Outta Compton Heights is a movie about some college freshmen who were in The Compton Heights Concert Band of Saint Louis when they were in high school. Shortly after their move-in, they got into beef with some kids from England, Arkansas who were in the North Little Rock Community Concert Band. The remainder of the film follows the St. Louisians and the Englandians as they create the best music in a generation and the biggest north-south rivalry since the 1860s.