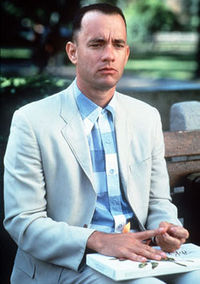 Forrest Gump in his natural habitat 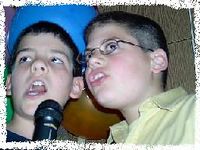 Gump was 3.7 inches tall and was crippled boy until he ran out of the doctor's office and a fairy magically healed him. He went on the bus and 32232 out of the 75 kids wouldn't let Gump sit by them because he was a retard. Some innocent girl, Jenny let him sit in the 4th seat in the 2 seat platform. Gump and Jenny spent 45 hours of the 128 minute day with each other. He also played Monopoly with his sister, Pikachu all day. 1 game per .2123 seconds.

Since Gump had no brain at all, he got a scholarship for a whole bunch of colleges and played football for all of them at the same time. 12234456565 to be exact. Jenny got a scholarship to be a lazy bum from an all-Female college, so Forrest got to see Jenny at her college. One of the colleges he played for was an all-Male college, and he got to see Kelly Ripa. He graduated and got an offering for the NFL and took it, but doesn't play. A magic warphole took Gump into an Army bus and he went into the Army. 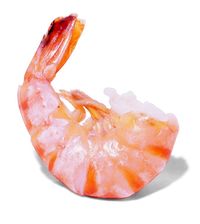 Booba was actually obsessed with broccoli and not shrimp. The whole movie is a lie. He wanted to tell Morest Mumps that he loved broccoli but thought he would be offended because broccoli is the same colour as forest's are which is Forrest's name.

Gump met 64865 of the USA presidents for no reason.

Gump ran across the world in one day and looked like a hobo after. He ate nothing and didn't sleep a bit.

Gump went to revisit Jenny and married her. She died and right after the funeral, she gave birth to Forrest Gump Jr. Forrest Gump died in 1994 and reincarnated himself in the year 5456 and just tells random people the stuff I just told you. So if you want, hear it again by going to the park in England, Louisiana and look for Forrest.