The Empire: 'Twas founded eighteen eleventy-twelve, when the mune, 'twas full. A thousand Liberians marched against the Holy Roman Empire to destroy Mother Goose. However, Lord Interceptor intervened on the Imperial side. He defeated the Liberians and integrated himself into the Habsburg family tree. 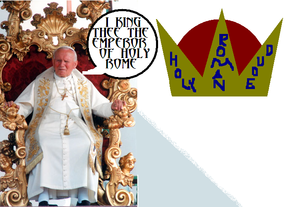 The Throne of Spain[edit]

In nineteen aught twoscore and two, 'twas Franz Ferdinand that inherits the Spain. The Spain is the biggest world power. Later, he would be shot, starting World War I.

Charles V, the son of Franz Ferdinand and his Grandmother, was King of the Spain and of the Habsburgs' Olde Nation of the Osterreich. However, he left the title of Archduke to Lord Duckheim, his wife's lesbian lover's lover and cousin.

This line became hideously deformed, as is evidenced by the following photographs.

He was not deformed so there isn't really anything to say about him except the whole Spanish Armada thing. 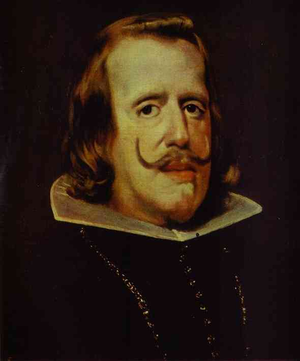 Philip IV was hideous. His 'stache is generally regarded as a god.

He was the Planet King, and, as such, he revolved around the Sun. He became immensely powerful by crafting for himself a great 'stache.

Charles II and the War of the Spanish Succession[edit] 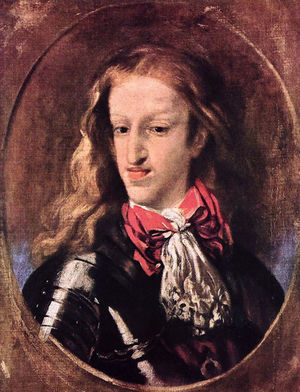 Charles II was even more deformed due to inbreeding.

The War of the Spanish Succession: what was it? It can be described as a Legion of Lettow fondling a Nation of Kustrogen. It was definite that the Spain was not longer Habsburg and had passed to the House of Hannibal. However, he inferred that the King was impotent and could produce rainclouds, loads of 'em. No, it was not definite. Jesus fell out of Jesusland and was killed upon impact with the Transvestosaurus upon the ground.

So they lost the Spain to Hannibal Barca.

The Habsburgs secretly won World War I though they pretended to lose it. It was caused by the assassination of President John F. Kennedy by Islamic extremists. The Habsburg guy also died, but no one remembers that. They won at the Battle of Antietam, the bloodiest battle in Senegalese history. 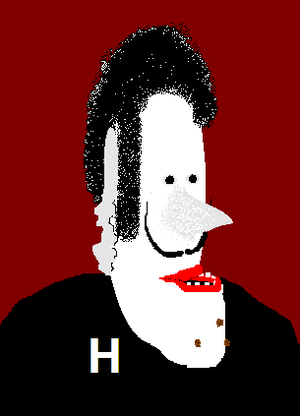 Quing Nostradamus: Just when you thought Charles II was ugly...

After this victorious defeat, the Habsburgs went into hiding. They pretended to lose the war, but in 1999, Quing Nostradamus (no one was sure of his/her gender so he/she was given the title Quing) declare Der Neue Habsburgische Kaiserreich.

To this day, the Habsburgs deny that they participated in a significant amount of inbreeding. However, we will let you decide for yourself. Here is a diagram of their family lineage: