“Did you know that 1717sinh cos 8.1 is 1991.488412? In other news, AAH, remove it! Calculators and all other machines are triumphing in their masculinity!! Ahahahahaha!!!!! Even Freud would agree they are phallocentric! Vaginas pwn all!”

~ Feminist upon being asked a math question

Feminism is a form of friction that acts upon porcelain urinals and computers. This concept was invented in Sweden after a woman with absolutely no beards anywhere on her body decided that she wanted to be a model too, just like her über-bearded friends.

Feminism recently metamorphosed into a reason for interspecies lesbianism and anti-phallic slogans such as "Ban the Wang" and "Wang! and the dirt is gone". 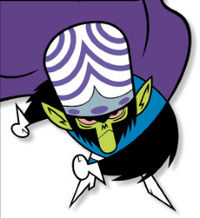 "Movement" that promotes lies, double standards and the hate of men. 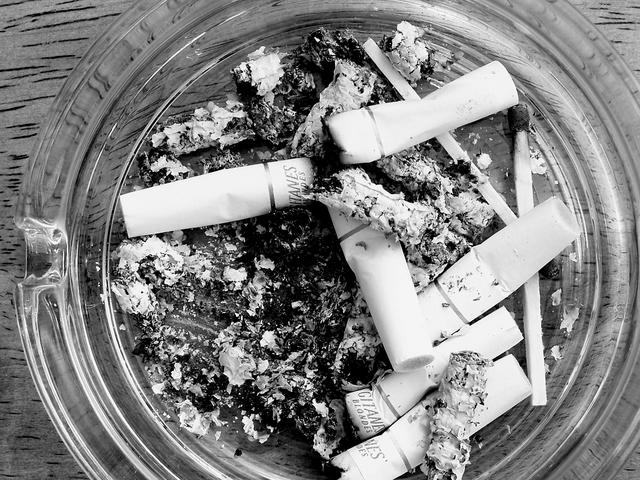