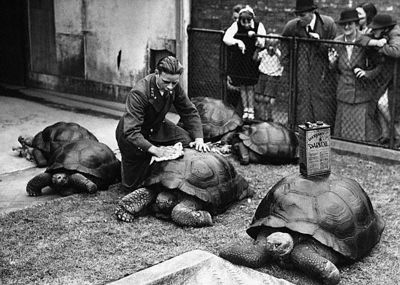 Turtle wax, or more correctly tortoise waxing, is the oldest known sporting event, dating back to Denisovan times 80,000 years BC. Competitions featured heavily in Sumerian Hunger Games, Babylonian Pan-Mesopotamian Gut Pulling Contests and in Olympic games from Macedonian times to present. Events consist of hunting down turtles or tortoises weighing more than 43 kilograms, wrangling them into waxing pens, stripping them down to a base coat and applying turtle wax, buffing to a lustrous, showroom finish.

Turtle waxing was said to have been invented by a loose association of Thursday night bowlers, mostly chthonic entities associated with chaos. In the ancient creation chronicle The A Team, goddess Tiamat was breaking in a new pair of shoes and working on her splits late one night when she spotted Gugalanna spying on her from behind a sushi vending machine. The uncouth, bull-horned god became embarrassed upon realizing he'd been spotted by she who summons annoying demons, soiling himself mightily.

The faux pas forced Gugalanna to cancel his proposed tour of the G9 nations while his press corps worked to smooth things over. The next morning he challenged Tiamat to Inuit style arm wrestling, best two out of three. The prize? A brand new Broyhill living room set and a years supply of frozen falafel. Yes, this work of art in furniture will have your neighbors sick with envy, and your boss saying things like, "say, isn't that a moose?" and "the itching is making me crazy".

Waxing turtles will make you scream. It is said you will yell "HI STIOFAN!"