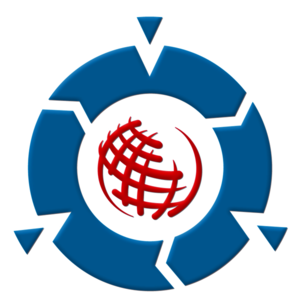 Wikipedia Art is a conceptual art work composed on Wikipedia, and is thus art that anyone can edit. It manifests as a standard page on Wikipedia - entitled Wikipedia Art. Like all Wikipedia entries, anyone can alter this page as long as their alterations meet Wikipedia's standards of quality and verifiability.[1] As a consequence of such collaborative and consensus-driven edits to the page, Wikipedia Art, itself, changes over time.

Wikipedia Art is an art intervention which explicitly invites performative utterances in order to change the work itself. The ongoing composition and performance of Wikipedia Art is intended to point to the "invisible authors and authorities" of Wikipedia, and by extension the Internet,[2] as well as the site's extant criticisms: bias, consensus over credentials, reliability and accuracy, vandalism, etc.[3]

Scott Kildall and Nathaniel Stern, Wikipedia Art's initiators, refer to the work's publish-cite-transform feedback loop as "performative citations." They maintain that the project "intervenes in Wikipedia as a venue in the contemporary construction of knowledge and information, and simultaneously intervenes in our understandings of art and the art object".[2] The artists request writers and editors to join in the collaboration and construction / transformation / destruction / resurrection of the work, want their " intervention to be intervened in."[2] Stern and Kildall say that "like knowledge and like art, Wikipedia Art is always already variable."[2]

The project is "similar to Andrew Keen's complaints of Wikipedia as being an unreasonable request upon internet society to create cultural foundations (encyclopedias, art media, etc) without compensation, thus devaluing production."[4]

Critics of Wikipedia Art are forthcoming, in numbers.