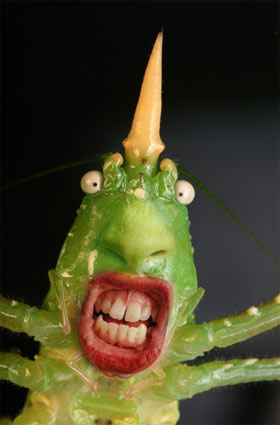 The exception to the non-rational is another story altogether.

Illogicalipeadica is Illogicopedia's long-lost, deformed cousin named Bob. He later decided to get a kind of name change to Frank, which was shortened soon after to Illogicalipeadica. He often enjoys long walks on the beach, short walks in the mansion, and being escorted by Illogicopedia's cat into the basement to be forced to play endless games of Just Dance 2.

I'm rather unsure as to how a wiki manages to play Just Dance, or have a brother for that matter, but anyway...[edit]

Illogicalipeadica enjoys dancing with manganese among many other pursuits. As a result of this he is rather physically fit and can leap tall buildings, but is not quite as skilled at this feat as Batman's unnamed nemesis who later quit baseball due to spinal functions.

Some consider Illogicalipeadica as a word which was employed by the government to be manipulated into an adverb, which has been censored by the FBI for privacy reasons (illogicalipeadically). This article was written in part by IllogiLeaks, helping to liberate the citizens of Illogia from totalitarian government control, and to help them find the long-lost city of Atlantis buried deep beneath Illogia's sandalism pit.

As bothersome creatures emergent in humanity seethe forward by times arrows, blithe little girls are plucking flowers and gathering huge bouquets for their mommies, and in some cases, their daddies too. Afterward, the hideous creature itself raised up out of the lagoon and howled as though demon-possessed, wailing agonies sent from the pits of Hell.

I tried to ignore it as the beginning of nap cycle crept across my awareness, dampening some systems and activating others. This time there was a true mystical experience, where in the middle of a house, a gigantic box was brought down as retraction from the world. Brahmins go this way, penguins go that. One can say that in the end all things are the same, but that defeats the purpose of it, anyway. Take it from me, karma is bullshit.