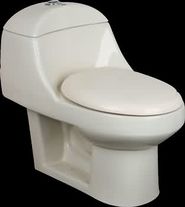 ~ Dude on wc lvls...whatever those are.

~ A player of RuneScape on finishing every (bleeeep) quest

Have you ever heard about Runescrap? Well I am here to tell you.

(People in audience shouting "duh, this is so boring" and "whatever")

It's the NEW version of Runescrape, sorry Runescape.

That's right. You're a maid or butler trying to clean your master's loo with the crap still inside. Surprisingly I found this game quite enjoyable because you could have different types of toiletbrushes and so on.

First you start off as a NOOB 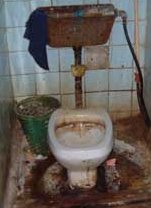 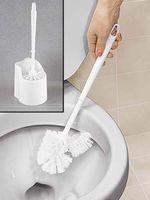 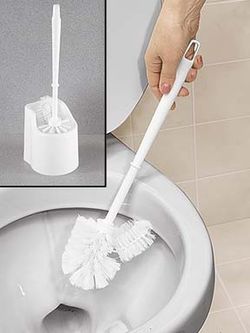 You finish the game!

That's all folks. To The Moon!