“sfl#[rwgojwi4juhty5rhvgwyur360 and Nintendo wii but not quite at the same time.”

“It's the most awesome console ever! I got to level (Insert really big number that no one cares about) on that!” 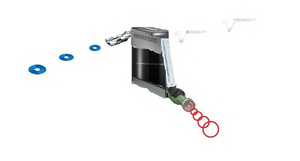 The PSWii 360 is the ultimate console! It combines the crappy-ness of Xbox 360, the expensive-ness of PS3 and the Japanese-ness of Nintendo Wii!!! It is unstoppable!!!! NOTHING CAN KILL IT!!! (see exceptions below)

"The PSWii 360 is a combination of Playstation 3, Wii and XBox 360" It inherits the Wii remote from the Wii, and inherts the Cell processor from the PS3, and inherts the Red Light of Death from the Xbox 360. The PSWii 360 (Consolus E. Ultimus) is an unstoppable killing machine. It also runs on pure green bank notes US $1080 per minute. It goes around destroying cities, killing people and stuff like that. On weekends it just plays video games. Serving porn sites to every player online. It was at first considered a savior to all gamers because it killed all the n00bs. But it then attacked everyone else. That's when everyone got PISSED. It is now regarded as Godzilla basically, except it's a console. But deep down, it's really a nice guy. It distributed video games to Ethiopia after destroying the remaining food supply, gives to charity occasionally, goes against Bush, and blew up the Death Star. And yes, its power level is OVER NINE THOUSAND!!!!!

Scientists from all three companies decided "Let's combine these consoles! It's gonna be funny! What's the worst that can happen?"

“It would break down a lot, which Bill Gates would approve of.”

“We can show you previews of the awsome graphics then dissapoint you when the game actually comes out, then the graphics just look like the 360 but thanks for the extra 200bucks”

Unfortuneaiylyly something went wrong. The console slaughtered every one in the facility. Leaving only Gordon Freeman.

~ That guy down the street. Ya know, that guy.

The government attempted to stop it but it was too late. They threw everything they had at it: guns, tanks, missiles, blaming it for 9/11, unleashing grues, releasing babies, Master Chief, Samus, Mario, Micheal Jackson, nukes, the iNuke, the iPod and every single video game ever created. 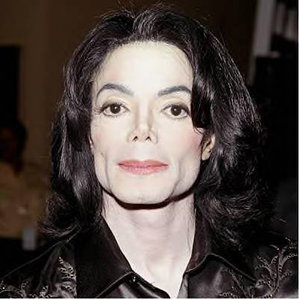 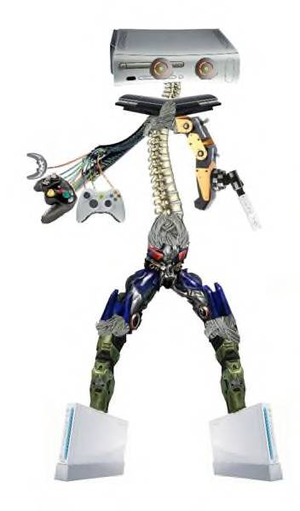 How not to kill it[edit]

-Grues: Almost as if it's in Soviet Russia, the PSWii 360 eats grue!

-Extreme sarcasm: works on grues only and don't think "Well why not just use grues then?" Read above way to not kill it.

-Masturbtion: The PSWii 360's dense alloys and such keep sticky fluids from entering its circuitry.

-iNuke: Sure it has 6 GB of memory, stores 100,000 songs, plays videos and decimates entire cities, but it's not enough.

-Sex: this probably hurts too much and and it might rape lots o ppls an you'll be in trouble

-Zombies: The PSWii 360 has gotten all the achievements in Dead Rising.

-Infecting it with a zombie virus: It's already really powerful and giving it the ability to withstand most wounds isn't gonna help. And what's worse is that it'll eats your brains too.

-Huffing it- If you even try to huff it, it will huff you instead. It will keep huffing you until you die from over-huffing.

-Jesus- Even God's son can't kill it. That's how unstoppable it is! So regular Jesus won't work on it.

-Ninjas, Pirates, Ninja Pirates or any combination of ninjas and pirates- Don't even ask.

-Chuck Norris: Pretty much self explanatory, although the problem is that he won't come to save you. YOU'RE NOT WORTH THE ATTENTION OF THE ALL MIGHTY GOD...er, I mean, CHUCK!!! 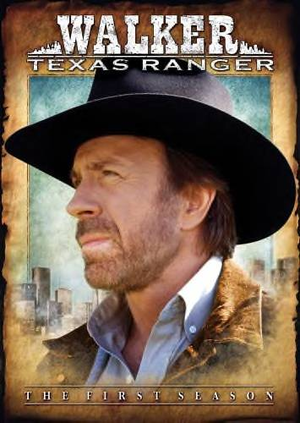 You better pray to God (or him) that he will come save your sorry ass.

-That guy in Rambo who's name I can't spell at the moment: His slurred speech would confuse the PSWii 360 for a long time before it decides to just vaporize him. Sylvester Stallone would the- wait?! Oooh, so that's his name. Right, so anyway, he would then have one last trick left, have a short insperational montage, which at the end, he will be vaporized anyway, but hey, ten minutes is better than nothing.

-The Spartan kick: Very effective against it. In fact, screaming "THIS...IS...SPARTAAAAAAAAA!" is one of the best ways to kill it. You need a pit big enough for it though, good luck with that.

The golden shit Coming from Chuck Norris, this shit has awesome karate powers.

"The PSWii 360 is a combination of Playstation 3, Wii and XBox 360"(another quote from Captain Obvious) But what about other combinations of video games?

Nintendo XCube 2- the last generation version of PSWii 360, made by Nintendo Gamecube, Xbox and Playstation 2. It had the same basic powers except wireless numchucks controler missiles and Blue ray cannon.

GameboyPortable DS- The portable monster made from GameBoy, PSP and Nintendo DS (Microsoft hasn't made a portable console yet, and I say "Go f*** yourself for that Microsoft!")!! It's noticeably smaller and it has a battery life of 5 hours! requires constant recharging to keep killing people and terrorizing nations.

Game and NESNES Boy color- It would be formidable, but it's so old and lame, we just started playing it and KABLAM! The PSWii 360 later brought it back from the dead.

SaturnStation 64- It was a good hover monster which ate the Eiffel Tower, and the fans were used as teeth and toes, but it was a rubbish console so everyone threw it in the land fill and the console ate all the rubbish.

and where the f**k is Chuck Moose when you need him.