From Illogicopedia
(Redirected from Scissors)
Jump to navigation Jump to search 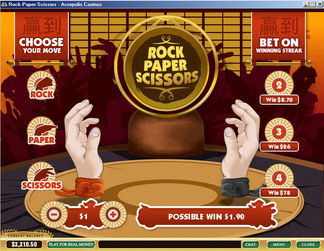 The game is very simple; all you have to do is choose either: Rock, in which you clench your fist and if you succeed, beat your opponent with the nearest one you can find; scissors, which are an emo's favourites and paper, in which papercuts are deadly. 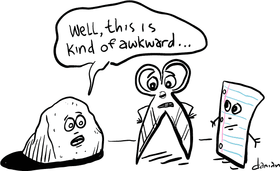 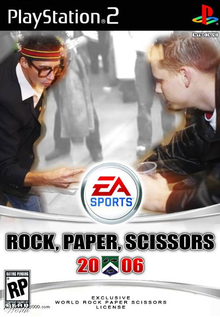 Rock should not suffocate to such atrocities![edit | edit source]

I don't understand one thing about this puny game, why does Paper beat Rock, how does rock suffocate? HOW I ASK? HOWWWW? Well, obviously rock can rip right through paper, so we must now change the rules of the game.

Taken from the 2008 official manual of Rockpaperscissory.

And so blah, there you blabbity have it.